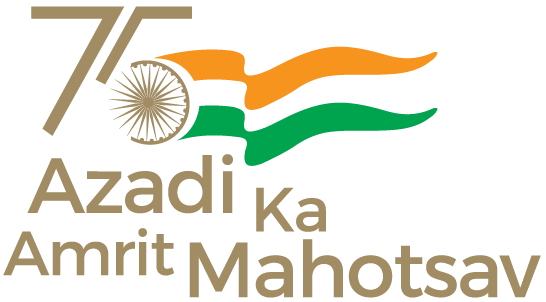 OFFICE OF THE DIVISIONAL HORTICULTURE OFFICER

2. To encourage commercial cultivation of economically important Horticulture crops as a source of livelihood to the farmers.

3. To rehabilitate the traditional jhumias on a sustained productive farming for improving their socio-economic conditions.

4. Import technology in the practice of precission farming like covered cultivation (Hi-Tech Greenhouses etc.) to have quality product and to increase the production and productivity per unit area.

1. Self sufficient in Horticulture produces to meet the state requirement.
2. To have surplus production for sale outside the state as well as for Exports.
3. Impart new technologies in Horticulture fields and disseminate the same to the cultivators in Mizoram.

Various scheme implemented under Horticulture Department are as follows-

The most important Centrally Sponsored Scheme being implemented by Horticulture Department is Mission for Integrated Development of Horticulture. Previously, it was known as ‘Technology Mission for North-Eastern States (TMNE)’, which was later changed to HMNEH in 2010-2011, and is now under the umbrella of Mission for Integrated Development of Horticulture (MIDH) since the year 2014-2015. Major activities under this scheme includes establishment of new garden of fruits, Vegetables, Mushroom, Flowers, Spice crops and Aromatic plants, Rejuvenation/ replacement of senile plantation and canopy management on fruit crops, creation of water sources for irrigation of crops etc.The activities taken up under MIDH are shown in the table.

Substantial Dependency on rainfall renders cultivation in unirrigated areas a high risk affair. Lack of sufficient water or prolonged dry periods have been a serious constraint to crop production under rainfed condition resulting in significant reduction in both yields and cultivated area, inturn leading to significant impacts on rural livelihoods and food security. . The vision of Pradhan Mantri Krishi Sinchayee Yojana (PMKSY) will be to ensure access to some means of protective irrigation to all agricultural farms in the country, to produce ‘per drop more crop’, thus bringing about the much desired rural prosperity .This new programme was introduced and implemented since 2015-16. Micro Irrigation under ‘Per Drop More Crop’ component of PMKSY aims at round the year production of vegetables and flowers through provision of Sprinkler & Drip Irrigation system etc. to provide water supply to the crops during the dry spell period as life saving irrigation. It ensures, sufficient supply of water during droughts of short duration and unpredictable climate. One of the main objectives being improvement of on farm water use efficiency to reduce wastage and increase availability both in duration and extent.   Various activities taken up under PMKSY within Khawzawl Horticulture Division are as follows :-

Under the provisions of Article 275 (1), grant amounting to Rs. 7,50,000 only have been received during 2019- 2020 through Social Welfare Department , Govt. of Mizoram for implementation of the following programmes:- 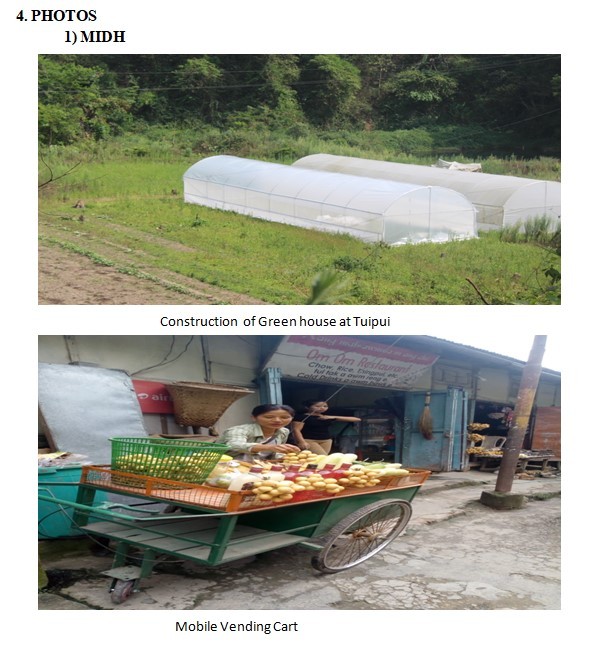 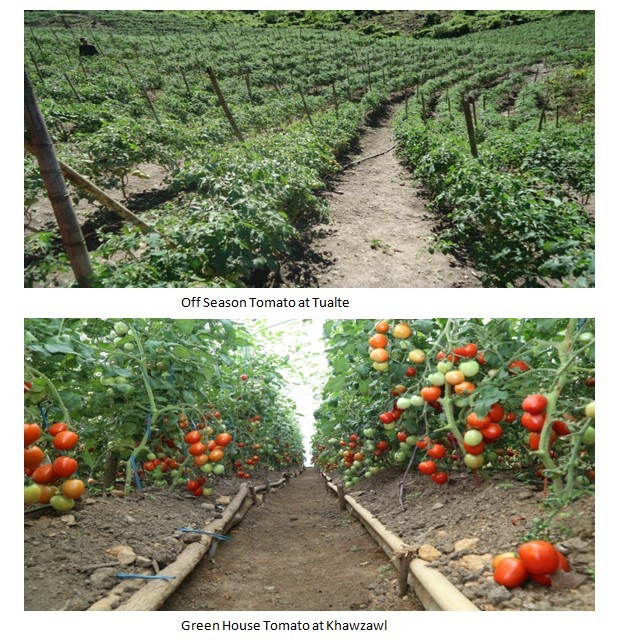 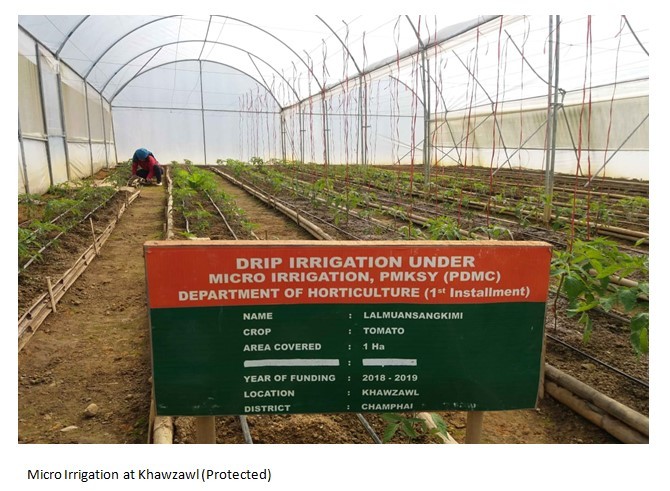 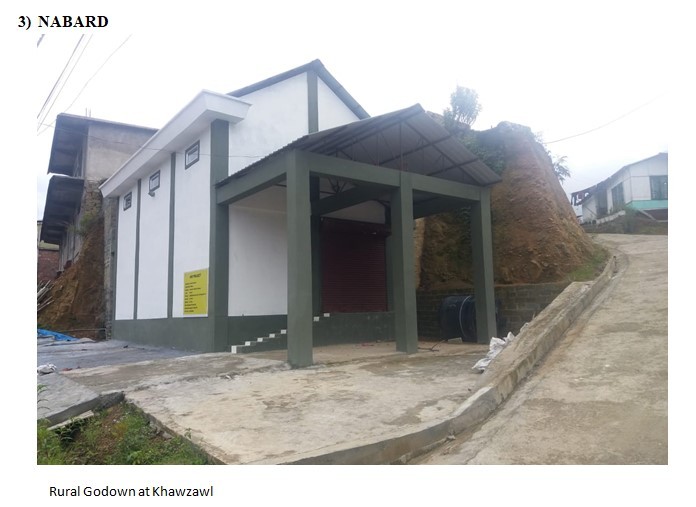